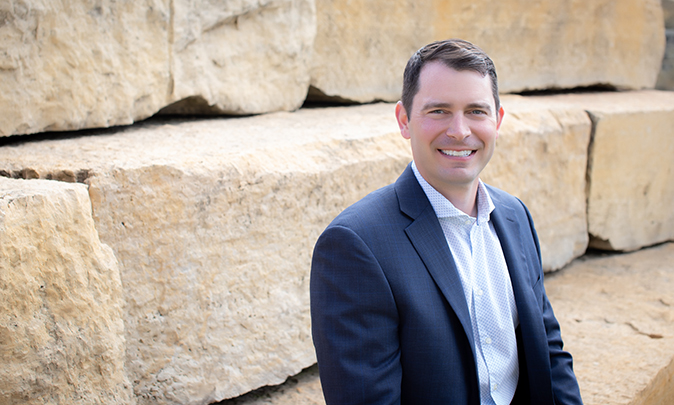 “We are very pleased with Ben and being able to promote him to Chief Operating Officer,” said Ron Vetter, CEO of Vetter Stone. “He has valuable experience and in his new role will oversee business operations of the enterprise.

Kaus joined Vetter Stone Company in 2014 as Operations Manager and became the officer of the company in 2016. Kaus is a 2006 graduate of Minnesota State University, Mankato with a major in Finance. In addition, Kaus obtained a Six Sigma Black Belt Certificate from Normandale Community College.